Tom’s practice is focused on the representation of clients in complex civil and criminal litigation.

Tom has been rated as a “Super Lawyer” in Massachusetts and New England since that designation was established by the Thompson Reuters rating service. Tom is one of only three attorneys designated as a Super Lawyer in the field of plaintiff personal injury in the four Western Massachusetts counties, Hampshire, Franklin, Hampden and Berkshire. It is an honor the organization gives to less than five percent of the lawyers in Massachusetts.

Tom graduated from Harvard Law School in 1972. In addition to practicing throughout Massachusetts, he is admitted to the United States District Courts in Massachusetts, Vermont, and Connecticut. He has taught at Western New England School of Law, as well as continuing legal education courses in the fields of personal injury law, criminal law and technology. 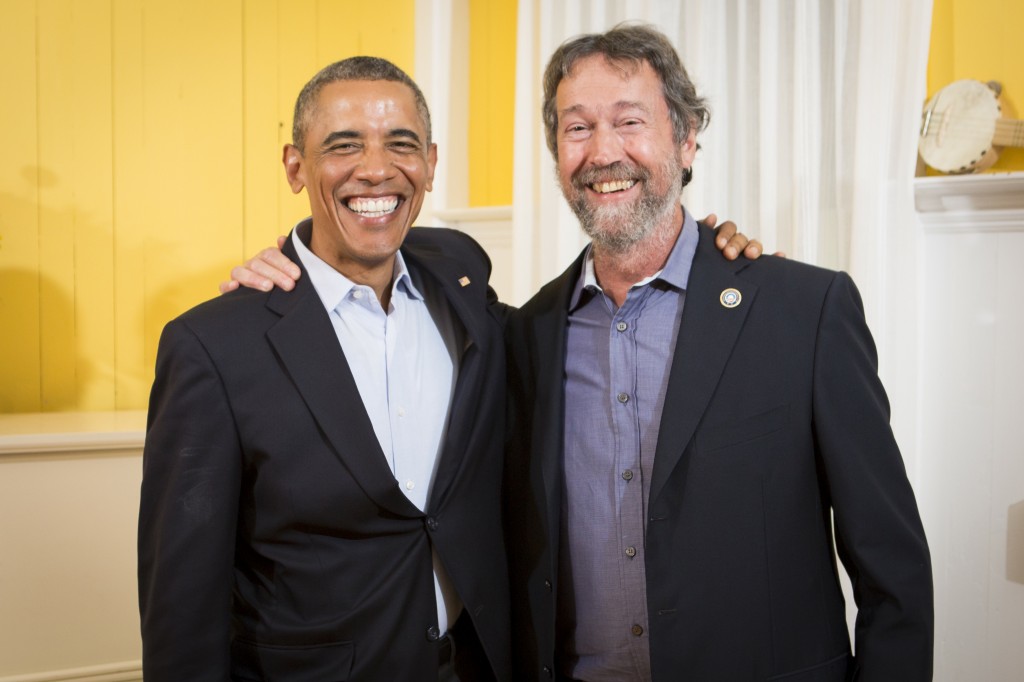 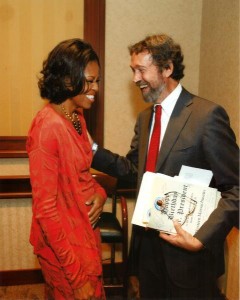 Senator Elizabeth Warren selected Tom as one of five attorneys in western Massachusetts to serve on the Advisory Committee on Massachusetts Judicial Nominations for the purpose of recommending candidates for federal judicial vacancies in Massachusetts.

In November 2014, Maura Healey named Tom as a member of her Transition Team to offer guidance as she prepares to take over as one of the nation’s leading state Attorney General Offices. He has been a member of her finance committee since 2013.

In 2016, Tom joined the Advisory Board for the Abortion Rights Fund of Western Massachusetts.